Ever since I tried the veggie dumplings at Din Tai Fung in Shanghai, I’ve been itching to go back there for more (this Taipei dumpling house was rated by the New York Times as one of the top ten gourmet restaurants in the world in 1993 and has become so popular they have now expanded to more than 30 new locations around the world over the past ten years). So I was super excited to discover a branch in Sydney as we were walking along the route of the Chinese New Year Parade. I ordered two plates of veggie dumplings! We may have to go again when we get to L.A., their only U.S. location... 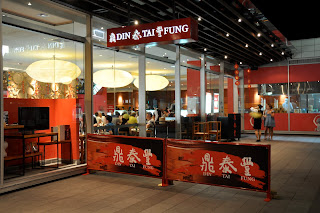 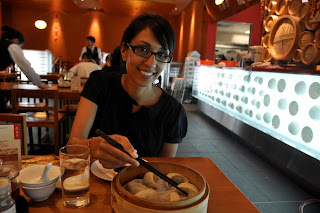